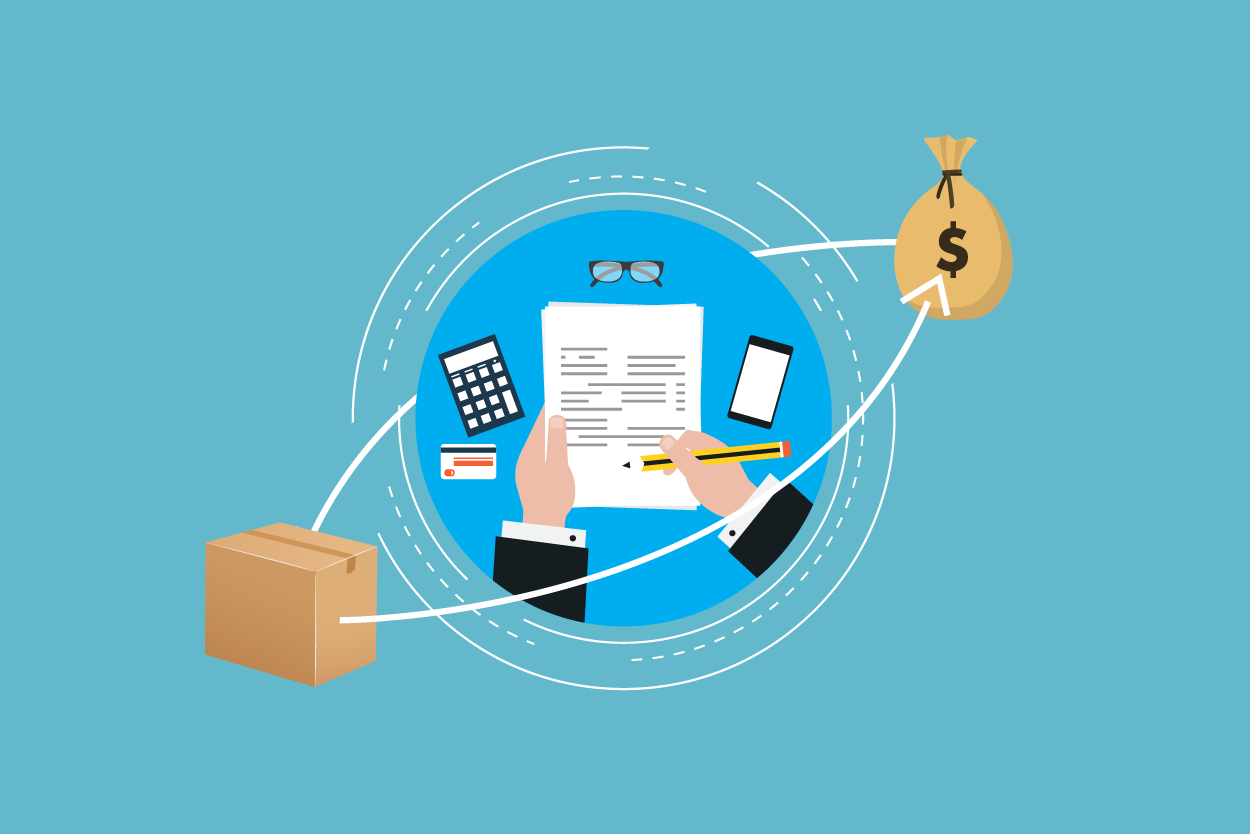 Letter of credit is used in both International and Domestic transactions. Due to the nature of international dealings including factors such as distance, differing laws in each country and difficulty in knowing each party personally, the use of letter of credit has become a very important aspect of international trade. The bank also acts on behalf of the buyer (holder of th letter of credit) by ensuring that the supplier will not be paid until the bank receives a confirmation that the goods have been shipped. Further, letter of credit is a cost-effective source of finance for working capital as the bank only charges commission as against interest in case of Cash Credit or Overdraft facility.